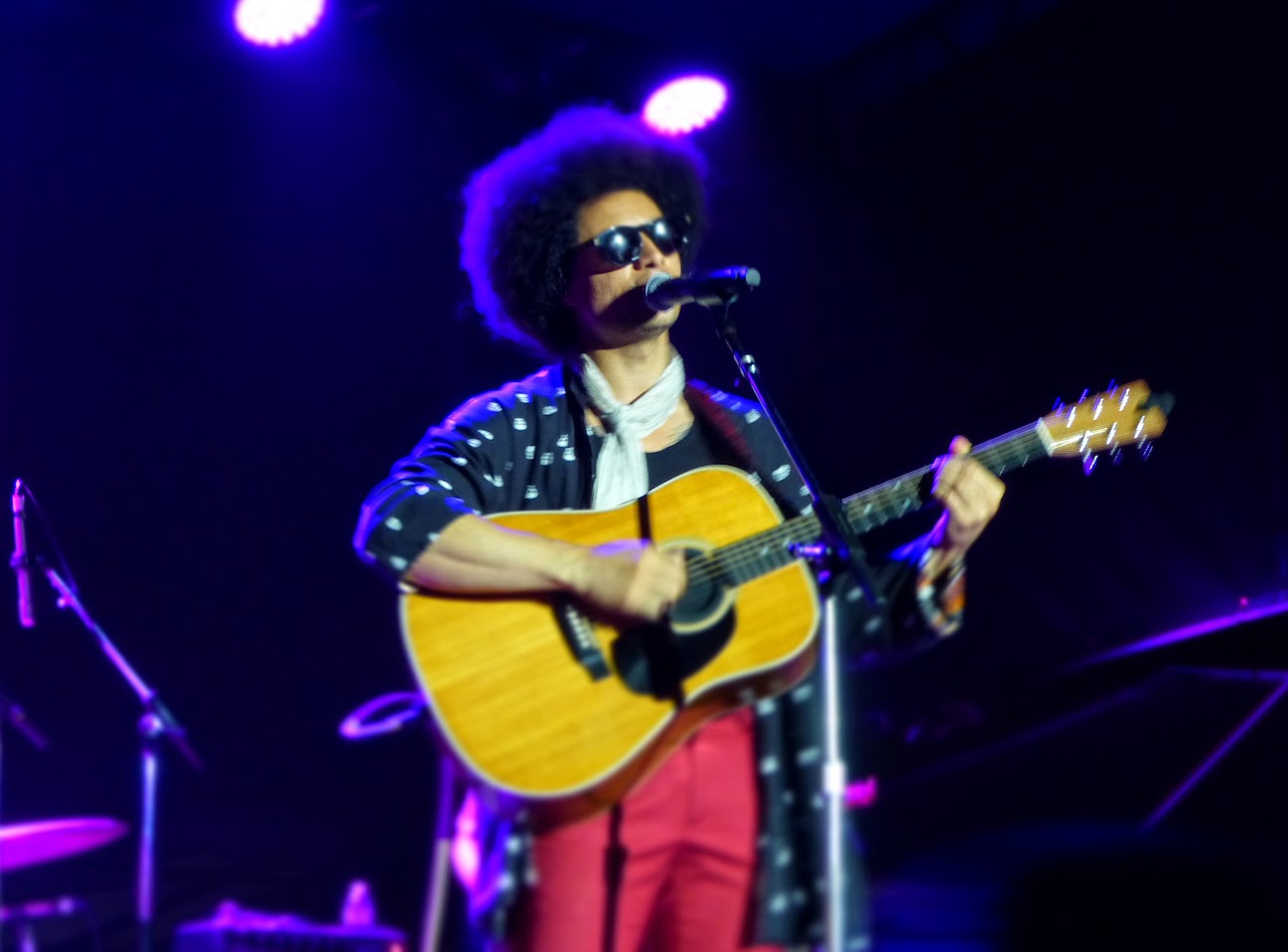 A New Way to Buy a Mattress

In the past, purchasing a mattress has been akin to buying a car. When you walk in the showroom, the price tags seem ridiculously high and you never quite trust the sales rep. When you decide you surely can find a better deal elsewhere, they always come up with a discount that for some reason hadn’t been offered earlier.

Now, with today’s technology the mattress industry has been transformed. Like nearly every other retail business, “Click and Order” has encroached on “Brick and Mortar”. But that isn’t the only thing that has changed. The materials and construction are different. Mattress springs are replaced by high density pads and memory foam. The entire mattress can be compressed, rolled-up and boxed. What had been an unruly shipping, delivery and set-up, is now delivered in a manageable box by UPS, easily carried to the bedroom, and unwrapped. Magically, within a couple minutes this hard flat pad unfolds and decompresses into a real full bed,


What is really important is the quality of the sleep. I have been sleeping on our new leesa mattress for over a month. I can confidently say that this is the most comfortable mattress I have owned, and I have had waterbeds, air mattresses and conventional mattress/boxspring sets. This is a firm bed. My first impression was maybe too firm. But within minutes the mattress conforms nicely to the contours of your body as you settle into a good nights sleep. The leesa has me sleeping more soundly and awakening ache-free.

This new paradigm of mattress shopping is definitely taking the industry by storm. There are now at least a half dozen Internet offerings to choose from. I can only speak for the leesa. I am very pleased with my choice. Ordering couldn't be more simple, free shipping and you have up to 100 days if you don't like it, they will pick it up and issue a prompt refund (so they say). If you are considering getting a leesa mattress, please use this link.  You will get a hefty discount and I get a referral bonus as well.