I saw the movie Star Trek: Into Darkness recently. I will give it the Thumbs Up, though I have reservations for doing so. I definitely consider myself a Treky, so the movie would have to really, really stink for me to pan it.

What makes this a good movie? The plot based on the original Khan episode Space Seed from the original Star Trek series. They portray a young Star Trek crew that maintains the strong personality traits of the original cast. Some of the special effects like beaming, warp drive, and various space ship scenes are very well done. The screenplay is filled with clever dialog, much of which makes light of the original Star Trek crew and their quirky personalities. As always, Spock's personal conflicts between his logical Vulcan side and his repressed emotional human half is a central element throughout the film.

Now here is where I take issue with the movie. And these criticisms apply to so many of the Action, Sci-Fi and Superhero genre  produced recently. It seems like it is a prerequisite to fill these movies with over the top battle scenes, destruction, mass killings, and ridiculous fighting scenes. While these scenes are meant to excite, for me, they have become a  big bore. Movie directors have tried to out-do each other by making these scenes longer, louder, more outrageous and showing more destruction on a bigger scale. The more over-the-top they take it, the more unbelievable these scenes become, and the more tedious and boring the film is to watch. What was at one time fantastic is now commonplace.

For example, how many times can one endure a fight where the hero is hanging off the side of a speeding vehicle by his finger tips while the protagonist is stomping on his hands and pummeling his head. Of course our hero somehow overcomes these situations to climb to safety and beat his enemy into submission. Then there is the battleship that is exploded in space and comes tumbling to earth in a cracked, fragmented state, taking out city blocks as it crashes into a major metropolitan area. Needless to say, the pilot survives the reentry through the atmosphere and an impact that destroys steel girdered buildings and walks away to fight another epic battle.

Really!!! I know it is science fiction and you have to suspend reality, but these movie directors keep escalating the outrageousness of these scenes to the point that they have destroyed any semblance of believability. Ultimately, these scenes distract from the characters and plot lines and detract from the enjoyment of the movie itself.

Posted by Ken Laster at 6:03 PM No comments: 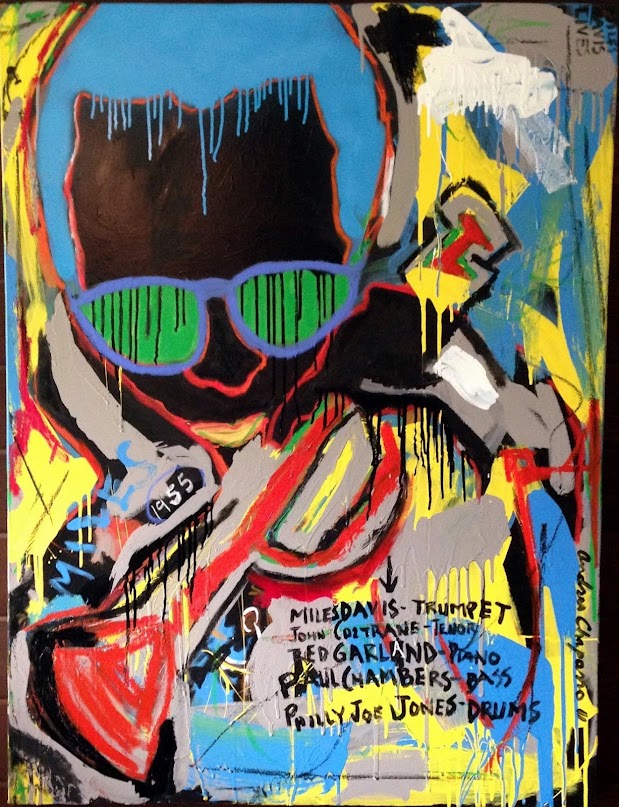